After my traveling whirlwind within the past few months (London and Germany and Paris, oh my…and Luxembourg, too), it’s certainly a popular question I get from friends and family: where to next? Below are some of the places on my list to visit hopefully sooner than later, depending on how things play out in the neat future. All images are courtesy of Pinterest, and there’s no real order of importance, being that I salivate and dream about these locales equally.

You guys, I’ve been dreaming about Havana, Cuba, for the longest. In fact, when I think of Havana, I frequently entertain an recurring image. I am being driven through the streets of Old Havana in the backseat of one of the classic cars shown above, clad in a flowery red dress with a matching flower in my fro. Next to me is an unknown gentleman dressed in an old-fashioned suit from the Desi Arnaz collection. We bow our heads and listen as breezy, intoxicating music roams about the atmosphere. Right?? Oh la la. Anyway, now that travel restrictions between the US and Cuba have significantly loosened, I’m hoping that I’ll see myself walking down those old streets soon. And definitely with a flower in my fro. 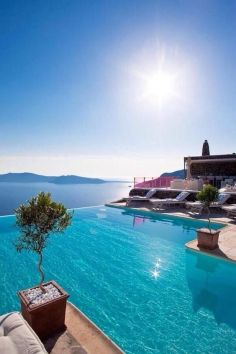 Oh, Santorini. I’ve mentioned this delectable (yes, it’s so lovely that it’s edible) Greek island before. (Here and here.) I simply want to go to there. Those shades of blue need to be mine. We can even get my unknown Mister out of that Desi suit and into some white linen. I need those views, that water, strolls to the marketplace. I’ll stop here before this drool resumes. 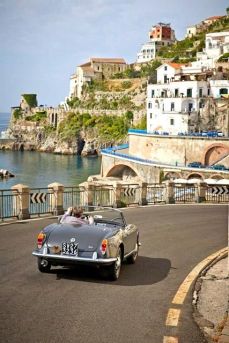 Amalfi Coast/Positano, Italy. Notably, a bunch of my good friends are perplexed that I haven’t yet made my way to Italy. I’ll be honest: when I was a teenager, Italy was everything after Paris. I wanted to see Rome, I wanted to see all the dark hair and olive skin, I wanted to at least pose next to a pink Vespa. And with my enduring love of A Room with a View, you’d think I would have hightailed it over there already. Alas, no. Why? Let me tell you: I lost my love for Italy. Don’t ask me how. One day, I kind of grew bored with the idea of Rome and Tuscany. But then Pinterest came along and pinners with their photos of Amalfi and Positano and my eyes grew wide again and…you get my drift. In love again. Sure, I want to see the big cities. But it’s these lovely areas, the Amalfi Coast and Positano, a village located on the coast, that really call out to me. See that car on the far right there? Just imagine my unknown Mister behind the wheel, me next to him as we slowly drive down the coast, a scarf and his arm around my shoulders, his linen suit replaced with a crisp white shirt and slacks…

Le sigh. Remove the unknown Mister and I still have definite plans to visit these places. And there are more, mind you. The Netherlands, Morocco, South Africa, Japan. We’ll get to them eventually. There’s no expiration date on wanderlust, is there?

Are you a traveler? Tell me where you’re headed next or where you’d love to go.

4 thoughts on “where to next?”

Meanwhile, Back at the 'Gram... 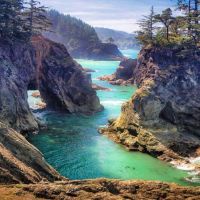 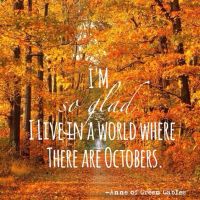