Returning to my house was out of the question for the time being. We decided that I would stay in Laura’s guest room in the meantime. Cassiopeia was in and out of her mother’s home as the days passed by. I didn’t know where she stayed when she wasn’t with us (returning to her home was out of the question, as well), but I guessed there was a safe house somewhere in the area. Spall was also nearby most of the time, usually joining us for dinner (sometimes breakfast and lunch, too). It was clear that Cassiopeia has placed him on protection detail for both her mother and me.

After my time off ended, I sent an email to my manager and requested to work remotely for the remainder of the new week. A reply came later that morning.

I appreciate the request and normally, this wouldn’t be a problem. Nevertheless, I’ve received some troubling information from upper management. We need to meet. Please report to the office as soon as possible.

I read the email repeatedly, my blood turning cold with each letter.

Wordlessly, I handed him my mobile phone, which I had used to access my business e-mail account. He read the message. “It’s a set up,” he said grimly. “They’re telling him to send this message. You’re a goner as soon as you step into that building. It’s Jupiter. The agents are gullible. But Jupiter won’t believe Cassi’s claim that she took care of you until he sees your body.”

“I can’t live here forever, Spall. I’m terrified that the woman I love will never walk through those doors. I’m terrified for her mother. We’re just knee-deep in danger. This has to end.”

“More than I can even say. From the moment we met.”

He nodded. “Then we need to talk. First, hold off your boss; tell him to give you a few days to come in. I have an idea about how this can end. It’s a crazy idea, but you love her, so it won’t matter.”

I was ready for the idea. Yet, I had a question that needed to be asked. “Did you have this idea all this time?”

“It’s been brewing in the back of my mind, but I needed to be sure. Cassiopeia is like a sister to me; her mother is like my own mother. I wasn’t about to go any further for a silly crush. For the record, I believe you love her. So, we get to work.”

Even if I had an issue with him holding back until he was sure about my feelings—which I didn’t; if anything, I respected him for waiting until he was sure—it didn’t matter. I wanted to get to work.

That evening after dinner, Cassiopeia and I stood again on the balcony, taking in the cool evening.

“You fit perfectly,” I said. “Right here, under the crook of my arm. It’s a perfect fit.”

She peered up at me, smiling. “When nothing is perfect in life, at least we have that, don’t we?”

“At least we have that.” I wanted to tell her everything: what Spall and I had planned to do, the risks we were taking, but those words wouldn’t come. Not yet. I only wanted to breathe her in. If anything happened to me from here on out, I had this moment and her place under the crook of my arm.

“What will you do about work, Elliott?” she then asked. “Did you speak to Mark?”

“I’ll figure things out,” I said, remembering that she had an uncanny ability to decipher my unspoken thoughts.

“It won’t be like this forever. I will fix everything.”

I didn’t reply. Instead, I tightened my embrace around her.

On a bright Monday morning the following week, I entered the marble-lined floors of The Jupiter Alliance building. I was moments from vomiting and running back into my car, frankly. Nevertheless, the image of Cassiopeia, constant in my mind, stopped any of that from happening. Waving back at the security guard who greeted me, I walked into an unoccupied elevator and pressed the button for the 28th floor. Naturally, the number wouldn’t light up; admission to the 28th floor was held for a very limited amount of personnel. I pulled out my badge—now programmed by Spall with the necessary access rights—and placed it against the reader. Button number 28 flashed green. 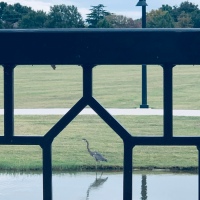 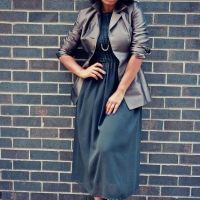 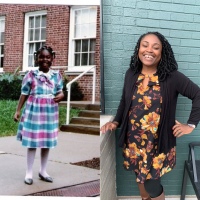 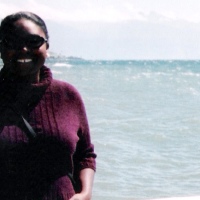 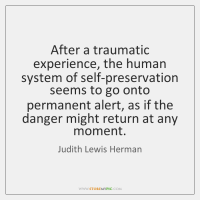 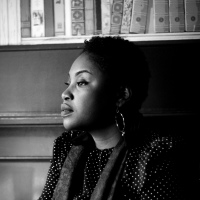 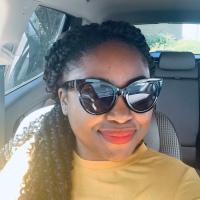